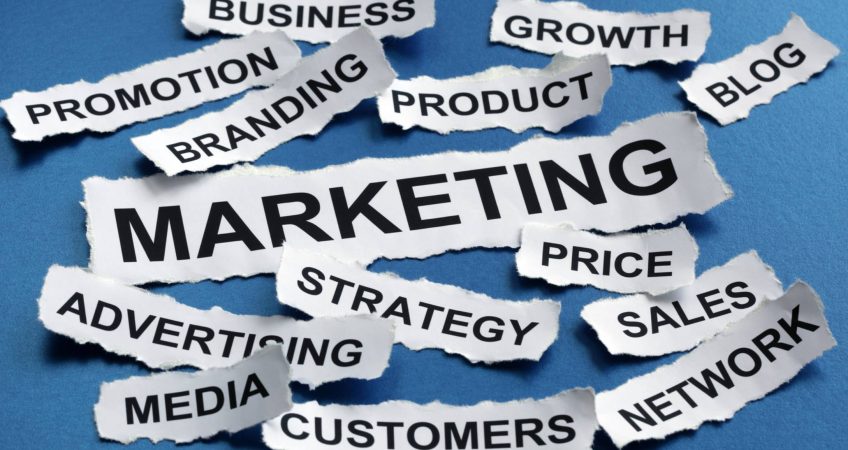 Traditional marketing is an umbrella term used to describe a range of offline media, such as TV, radio, billboards, newspaper and print media. Whereas digital advertising refers to all things digital such as social media, paid media, email marketing, and search engine marketing (PPC).

Globally, more people are watching television now, with 5.36 billion users, up from 5.16 billion in 2017. However, people are watching less television on a daily basis. In 2021, people were spending 165 minutes vs 2011 where people spent 179 minutes per day. With the rise of tablets and smartphones, consumers can now watch TV on the move, offering marketers the option to stay in touch with their audience around the clock, allowing them to reach a much larger audience.

Nowadays, more people are watching TV but are spending less time doing so, and although it is a wide reach platform and a great way to advertise, it’s becoming increasingly more difficult to target the younger demographic (18-34 year olds) since this age group is more digital savvy.

68% of TV users in the UK said they use a second screen while watching TV, especially those of the younger generation, which are also most likely used in between commercials making it more difficult to engage users with TV advertising. Although this type of advertising allows marketers to reach a wide audience, it does not have the ability to target a brand’s target audience, the way a sponsored social media advertising campaign can.

Currently, marketers are able to reach their desired audience through users’ activity online through the use of sponsored advertising campaigns. The targeting capabilities of social media platforms is like no other, allowing advertisers to reach people based on their behaviour, interests, languages or locations. You can even target those who have a higher intent to purchase, simply based on goals.

While traditional marketing might reach a large audience, a greater portion of advertising budget is squandered, and it is typically more expensive than digital media. Not only can targeting your precise audience via social networking platforms or search engines reach those who are more inclined to engage with your brand, but it also results in a lower cost per acquisition.

There are disadvantages to digital marketing, however. For example, what happens when the technology breaks? Your ads aren’t shown. Marketing such as billboards won’t experience this type of issue.

What happens when a landing page doesn’t work, or a link takes too long to load? Your customer will leave, and find a new product or service. Online, 53% of visitors will leave if your landing page does not load within 3 seconds.

Traditional advertising is easy on the mind to digest. Canadian neuroscience researchers discovered that offline advertisements demand less cognitive effort, making them simpler to remember, and is often seen as more trustworthy. For example, a company that is able to advertise on a billboard, on TV, or in a magazine clearly has the finances to be able to do so, compared to social media platforms such as Meta, where advertisers can spend minimal amounts.

Overall, both traditional and digital advertising are both important to marketers, and will always be. Of course, certain businesses will gain from one strategy or the other, but both may coexist in the long run.