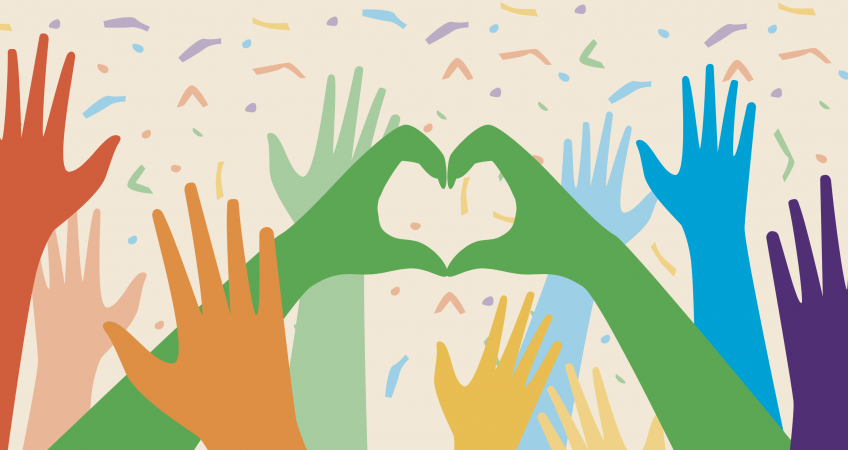 Why is it important to celebrate Pride?

I love to write, and I’ve been tasked with sharing a blog about something close to my heart. Tomorrow marks the start of Manchester Pride, so I feel it’s appropriate for me to share the true meaning behind this grand celebration and why it’s an important event for the LGBTQ+ community.

For the LGBTQ+ community, Pride is a celebration of your authentic self.  Pride stands for combatting bigotry towards the community and other challenges still faced by LGBTQ+ people today.

Pride today is a celebration of the uniqueness, talent and diversity of the LGBTQ+ community. It’s a promotion of equality, respect and visibility. Growing up, many LGBTQ+ people experience inner conflict and repressed feelings while figuring out their sexuality. As a response to this, Pride signifies embracing your identity and being able to authentically be yourself. Pride is celebrated globally, and the UK holds events in London, Brighton, Manchester and Birmingham (to name a few).

Being LGBTQ+ has not always been as accepted as it is today – 69 countries still have laws that criminalise homosexuality, which is punishable by death in some countries. The yearly celebration is an important reminder of the true meaning and the fight for LGBTQ+ rights, not just here in the UK, but for our brothers and sisters worldwide in need of our voice too.

Where did it start?

Pride has not always been the commercial occasion it is today. Pride was originally a protest against an unjust system that did not treat members of the LGBTQ+ community properly. The first Pride was held in June 1970 to recall the Stonewall riots the year before.

The Stonewall Inn was a gay club in New York City that was raided by police in the early hours of the morning. The club was a place where the LGBTQ+ people could express themselves openly, away from a world full of bigotry.  At the time of the Stonewall events, being gay was classified as a mental illness. The police invasion soon turned violent, and hence the Stonewall riots were born.

For many LGBTQ+ people, we are still being targeted, and each year, corporations receive backlash for celebrating Pride. Homophobia still exists, which is why it is more important than ever to celebrate Pride and uplift the community.

Pride would not exist in 2021 without the struggle, sacrifice and strength of the gay, transgender, and Black communities decades ago who fought for us to have the rights we have today.